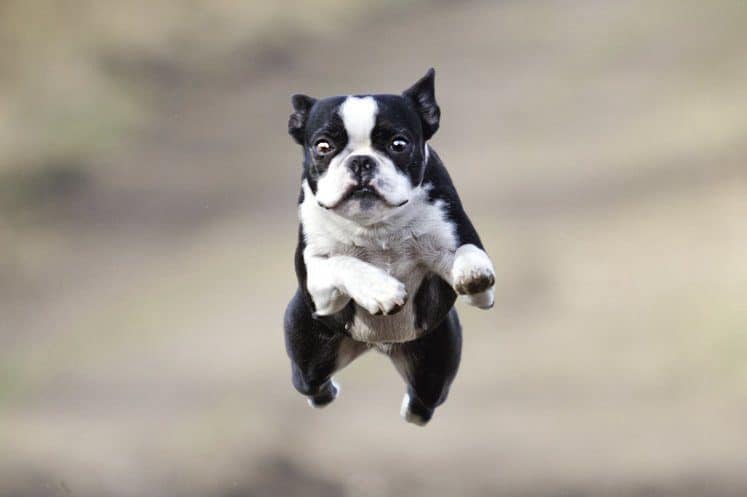 Canine challenge of the month!

Canine challenge of the month!

The canine challenge of the month is to teach your dog to do the “Balance on the Nose” trick, film it and then send it to our email address. We will then pick a winner who will be featured on our Facebook and webpage!

Steps to teach the Balance on the Nose Trick

This trick requires a huge amount of self-control and discipline from your pet as well as the ability to stay motionless until you release him or her. 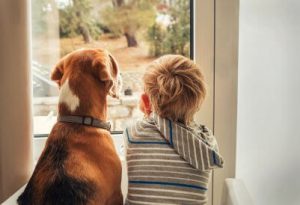 1.  Have your dog in the “sit” position and make sure that their attention is fully on you.

2.   Place a very small piece of your dog’s favourite dog treat on the middle (flat part) of his nose.

3. IMMEDIATELY say, “OK!” and let him get the treat. Then, IMMEDIATELY give lots of praise… a crazy amount of praise is required here!

Why? Because to your dog, it will feel weird to have something sitting on top of their nose, so they’ll ignore whatever you say and get the treat anyway. Saying “OK!” shows that’s exactly what you wanted to happen, and they were following your orders! And the overly enthusiastic praise shows your dog they did the right thing.

4.  Afterwards, give your dog a seperate treat — as a reward for getting the treat from their nose, on command.

5.  Do steps 1 to 4 over and over again, several times in a row. The most important thing: each time you do it, increase the amount of time between when you put the treat on your dog’s nose and when you say “OK!”. Note: If your dog is good at catching their food, you can say “Catch” instead of “OK” and encourage them to flip the treat in the air and catch it.

For some dogs, it will only take a couple of times before they realise what you’re asking, however other dogs may tire of this “game” quickly — in which case, you should stop the training and come back to it several hours later. The most important thing is to keep practicing steps 1 to 4 two or three times a day for several days in a row.

Remember never reprimand a dog during training. Like us when we are learning a new skill, we need to know it is safe to fail and the feedback from failure (eg not getting the treat) is important in the training process.

Most of all, don’t forget to have FUN!

Previous Post A new canine parvovirus in Australia. But don’t panic! Next Post Has Your Pet Got Arthritis?